SF: Who inspired you early in your career?

RM: My mom inspired me in a way that I wanted to be like her, but more in the sense, that if I wanted something, she’d always help me with the tools, but she wasn’t going to buy or do it for me. It forced me to be a doer and figure things out on my own, which in itself is an inspiration.

SF: What’s the best piece of advice you’ve received as a woman throughout your career?

RM: No does not mean no. It’s just the beginning of you turning it into a yes.

SF: Do you remember your very first runway show?

RM: I will never forget my first runway show because the shoes didn’t fit! We had just launched shoes and we were told that they weren’t going to be made in time for the show. So, we sent a girl to Brazil for a week, to stand over these incredible craftsmen making these beautiful shoes. None of the shoes ended up fitting the models anyway, so they all ended up walking down the runway with their feet sliding in their shoes. You can never forget that moment.

SF: You’re heads down with NY Fashion Week. Can you tell us a little bit about that process?

RM: The process began about a year ago; first we concepted the collection, then it was designed, and lastly the samples were put into production. Everything is in the warehouse right now, ready to go, since our collection is shoppable. And now, it’s just about finding the right location, cast of models and influencers, and inviting inspiring, real women [to the show], so we can bring it all to life. It’s a stressful six weeks, but it always ends up being the best eight minutes of my life. But this year, we’re doing a two-hour presentation, so it will be the best two hours of my life!

SF: Who is the Rebecca Minkoff woman and where is she wearing this collection?

RM: I moved from the West Coast to the East Coast and these designs are inspired by this idea of the light and airiness of the West Coast, mixed with the lights and industriousness of the East Coast—sort of a mix of hard and soft. For example, a flowy dress with a hard leather jacket or boots with studs on them. This collection is meant to be versatile that it can be embraced anywhere you want to go.

SF: Since confidence is so key to how you think about designing for women, can you tell us about the Female Founder Collective?

RM: I had been in a meeting with a company that hosts thousands of companies all over the world and noticed there wasn’t a way to identify the female-founded companies. So, when a colleague and I were leaving the meeting, we said to each other, “Wouldn’t it be easy to just use a symbol?” and then I was like, “Wait—we should come up with a symbol because no one else has done it.” It would be easily identifiable and then you would know that you’re giving your money to another female-founded company or female-run company. Enabling and empowering female-owned and led companies is a passion for me and I truly believe supporting other women benefits us all – it’s the reason I started the Female Founder Collective.

SF: How did you and Katrina Lake, Founder of Stitch Fix, meet?

RM: There was something that Marie Claire put on called the Power Trip, which brought together 200 women from New York and San Francisco for 48 hours to just see what happens, see what collides. I met her there, and was already a huge fan. We kept in touch and then I saw her at a breakfast for the launch of Stitch Fix Kids. She was pregnant with her second, and I was in awe of this woman—helming this company, taking a full maternity leave and just kicking butt.

RM: I hate it when women wear shoes that they can’t walk in and they need to hold on to someone to walk across the street. Or, you see them at the end of the night… if the shoe is uncomfortable, don’t wear it.

SF: What’s one trend that doesn’t get enough credit?

RM: Leopard print. It’s classic, it’s timeless and it never gets enough credit. I think it’s fun to do a riff on it. Normally you see it in khaki colors, but in my collection, you see it in blue.

SF: Soundtrack of your life right now; album, soundtrack on replay in your head right now?

RM: I’m going to say Beyoncé. All of it. Her whole collection. On repeat.

SF: Do you have a hidden talent? 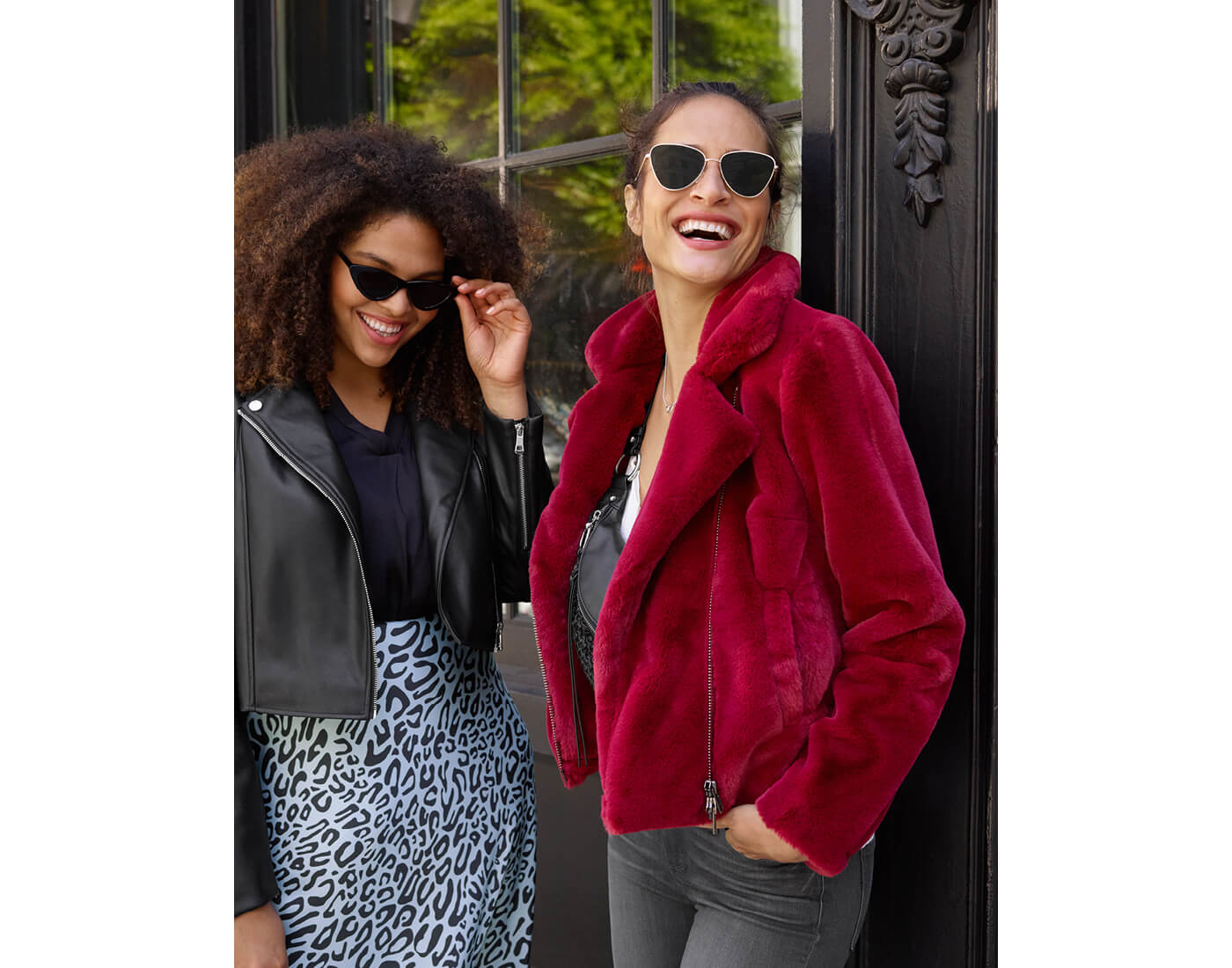 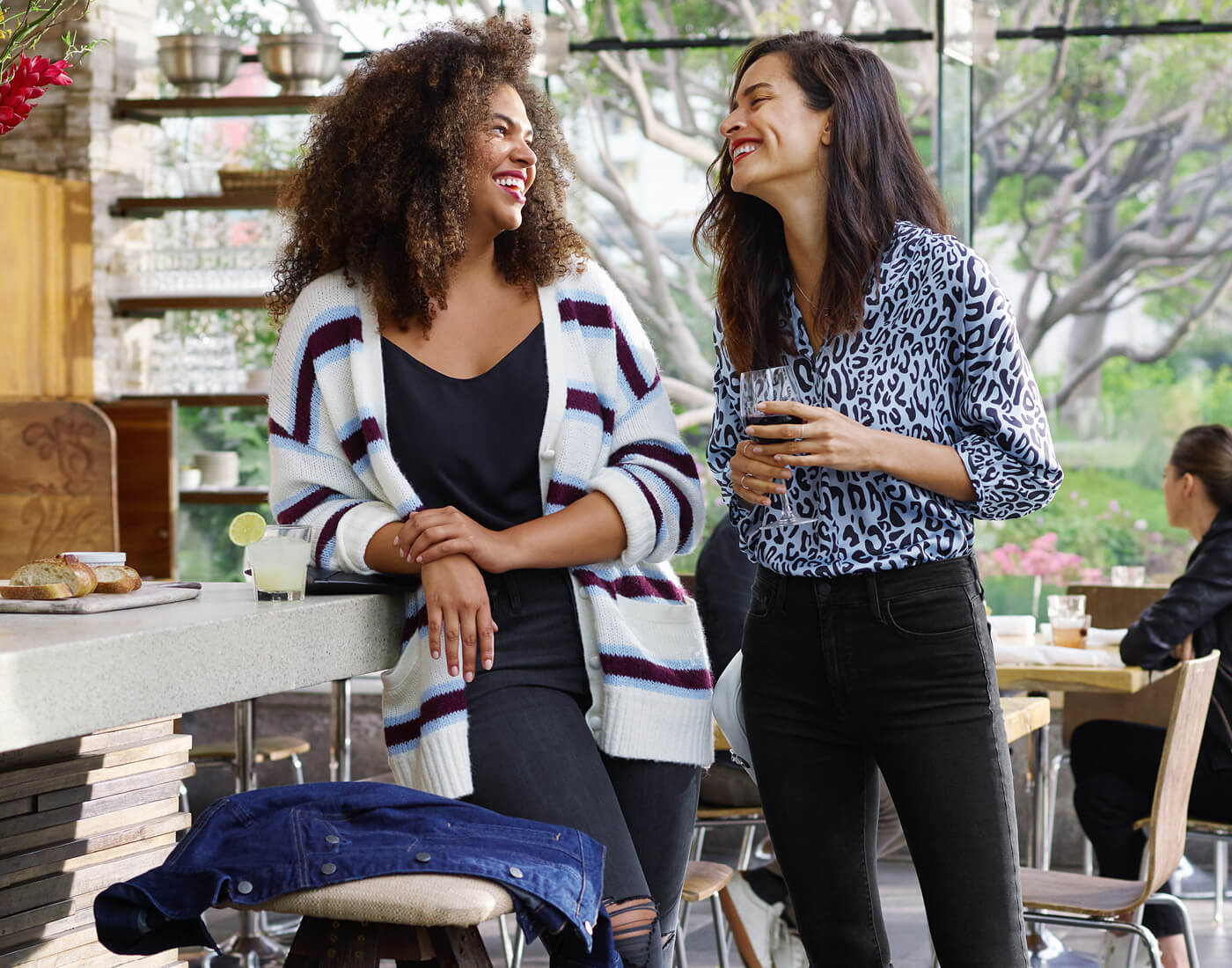 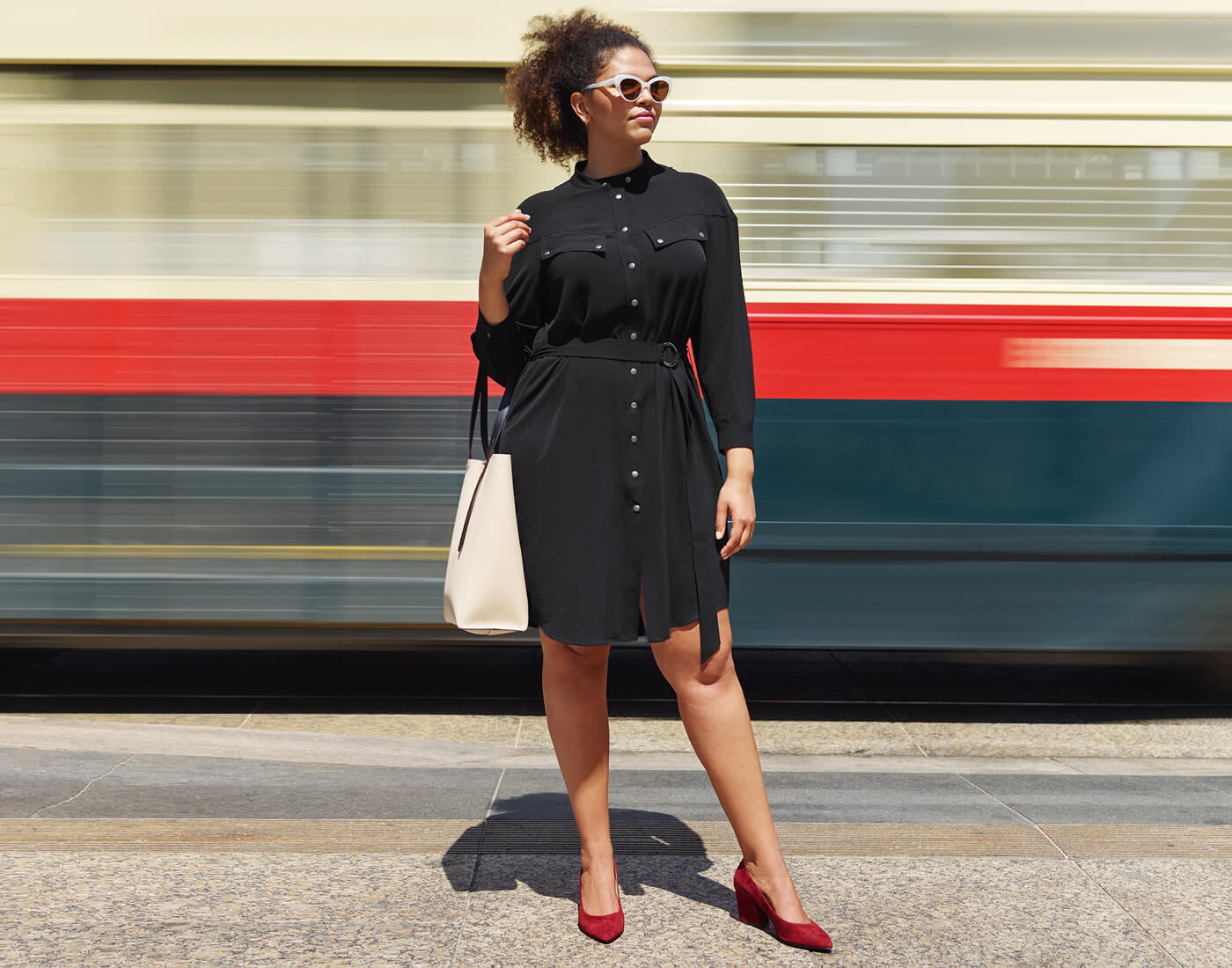 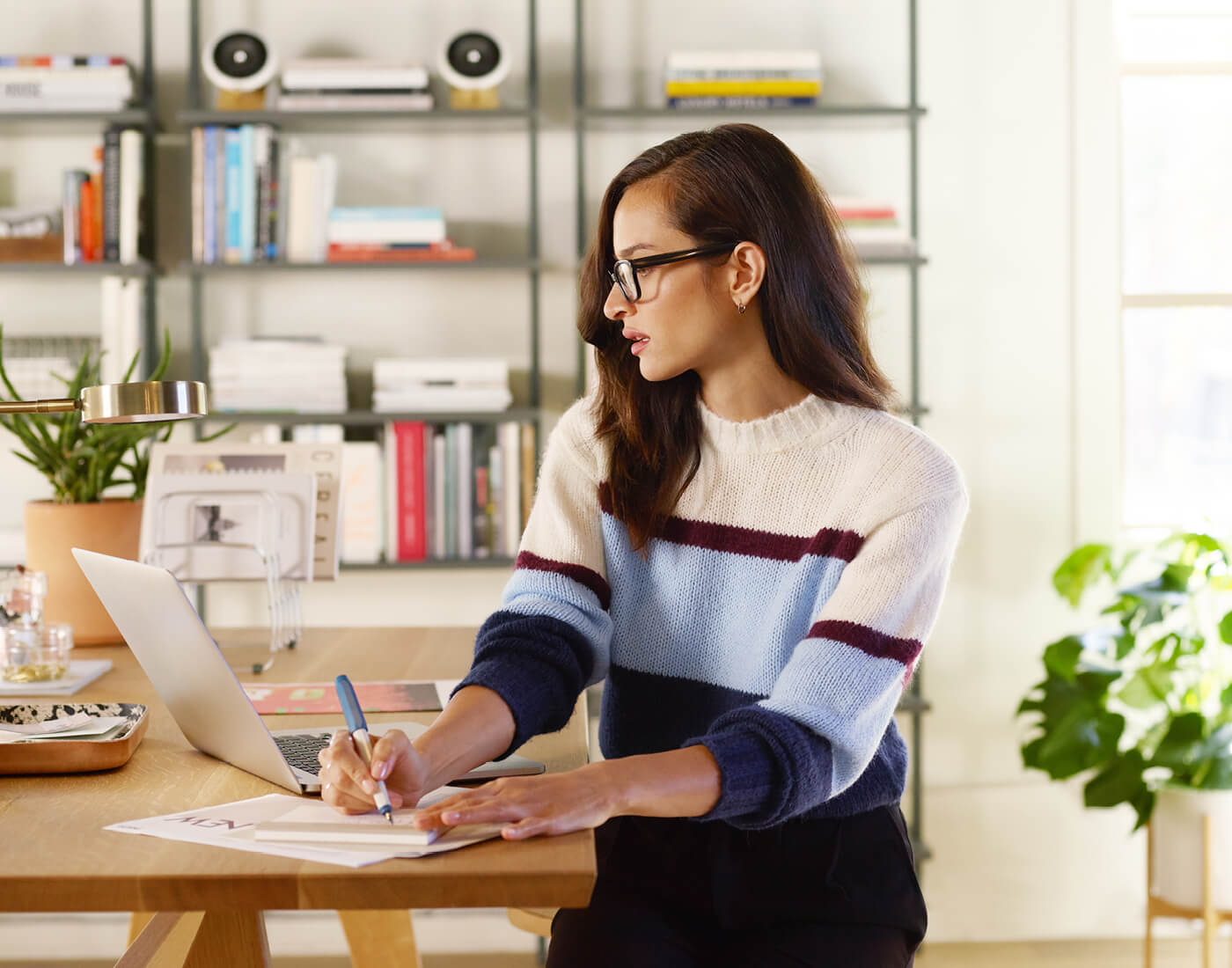 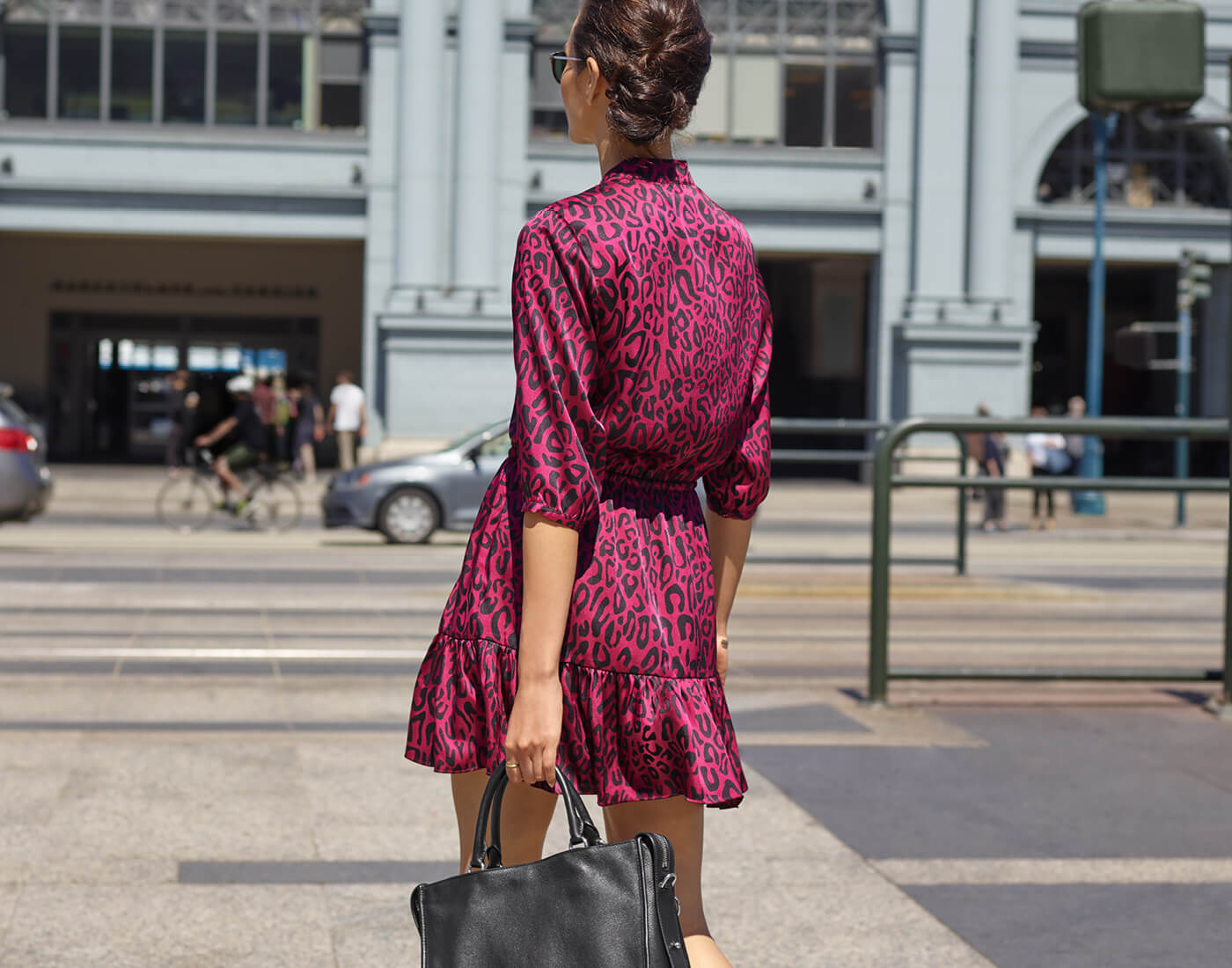 love this? Help trend it!

Want In On A Stylish Secret?

Stitch Fix fashion experts can send you the latest looks to try on at home.

Get a Personal Stylist