About Alesha Dixon:
Alesha Dixon is a singer, dancer, model and TV presenter. She was part of pop girl group, Mis-Teeq, which disbanded in 2005 and she has since embarked on a solo career, releasing 4 albums and earning a Brit Award nomination for Best British Single. She is a regular judge on ‘Britain’s Got Talent’ and she is also a judge on ‘The Greatest Dancer,’ a dance show on the BBC. In 2007, she won ‘Strictly Come Dancing,’ a popular TV dance competition in the UK.

Wear It’s At is Alesha’s podcasting debut and she’s excited about her new project with Stitch Fix. “I’ve always loved fashion and, if you know me, you’ll know I love talking, so when Stitch Fix approached me to host ‘Wear It’s At’, it felt like the perfect fit! I massively enjoyed the fantastic and thought-provoking conversations I had with an amazing group of ladies. There’s something everyone can relate to.”

Alesha has one daughter, Azura, age 6 and she is expecting her second child, due in September. 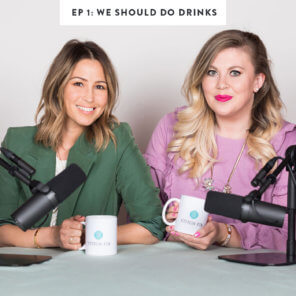 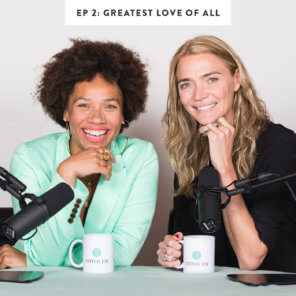 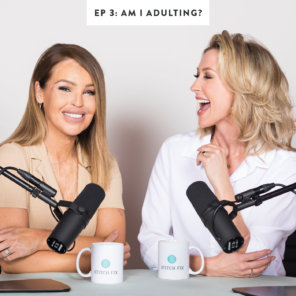 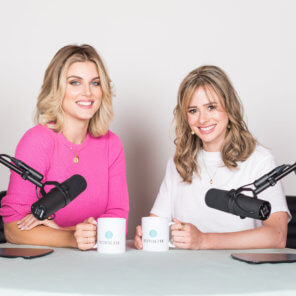 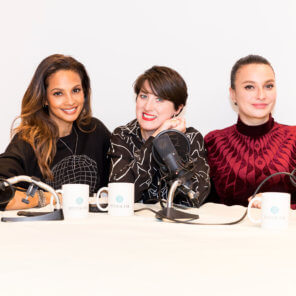 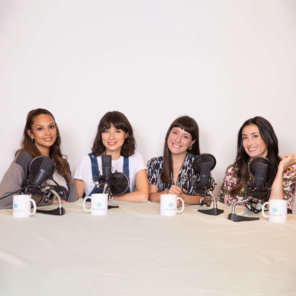 Never miss an episode of Wear it’s At by subscribing on Apple or Stitcher.

love this? Help trend it!

A New Way To Shop

Stitch Fix connects you with personal stylists to send you looks you’ll love.